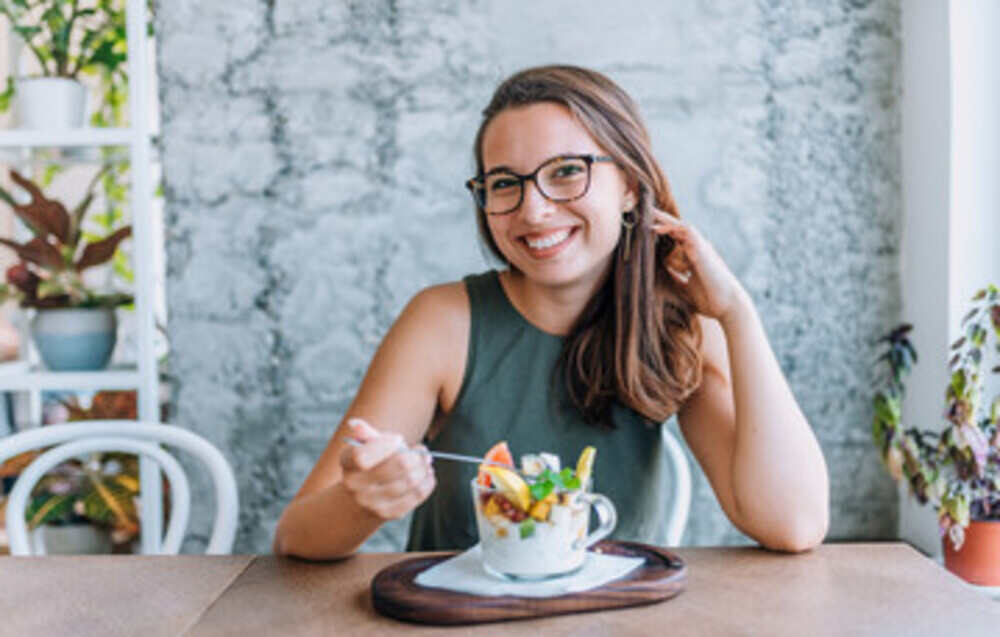 I define structure as the space within which things can happen. And I think discipline (or “willpower” or “control” or “forcing yourself”) is best applied in the service of creating structure.

It seems to me that everyone has a little tyrant living inside them. The tyrant, if it cannot be exorcised, must be exercised — much like a two-year old must be worn out (with safe activity, away from uncovered electrical sockets) in order to let you have a moment’s peace.

My tyrant has, in the past, been a touch…overbearing. Especially during The Great Diet of ’00, wherein the Tyrant allowed me to eat a strictly allotted portion of calories spread over a strictly allotted assortment of food groups — preferences and cravings be damned.

In order to live with the Tyrant, I’ve decided to put him to productive use. Namely, I’ve used his seemingly boundless energy and unbreakable rigidity to build structure around my eating. Then, once erected, I’ve barred him from entering the tabernacle, the holy abode of my body’s wishes and wants.

Simply put, I do this by eating meals.

To the beginner, it helps to think of meals not so much as meals, but rather as “eating appointments” — defined times or intervals during the day kept sacred to the act of feeding oneself. No matter what eating may or may not occur outside of these appointments, the appointments must be kept. Sitting must occur, and a single bite or drink of something placed in the mouth.

But whether the plate is balanced, according to the Food Guide, or looking more like Sunday brunch at Willy Wonka’s chocolate factory — in this the Tyrant has no say. If I eat one bite or go back for thirds, it is entirely my choice.

If building structure is defining the space within which things can happen, the appropriate use of discipline is to build and maintain that structure — and then let go of what happens within it.