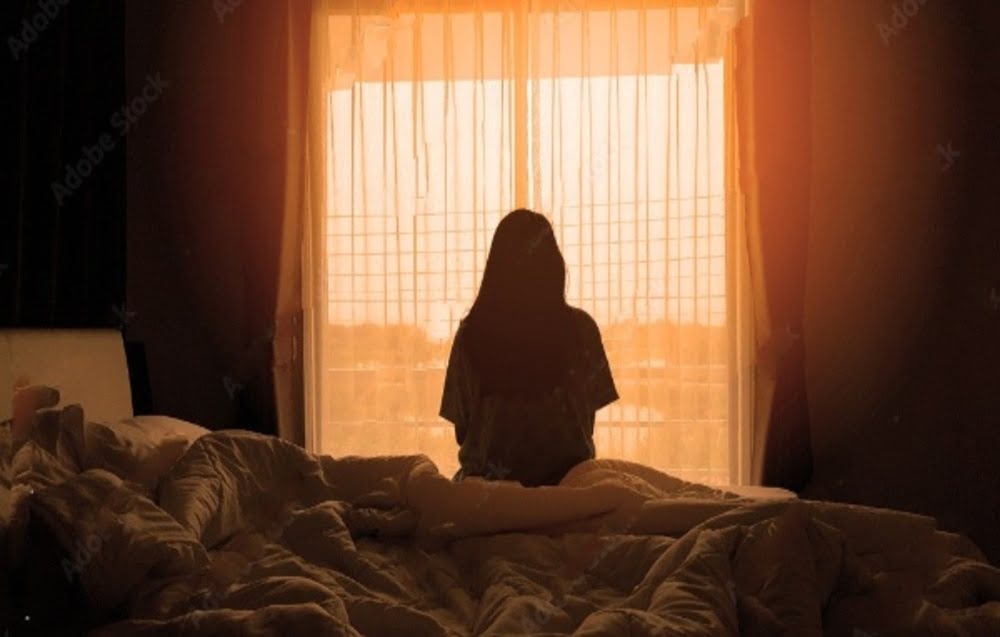 Just over a week ago, I was booked in for a surgery called Labiaplasty. Labiaplasty is a surgery for women with elongated labia minora, or the inner lips of a woman’s vagina. I happen to be one of them.

I first noticed the additional length in my early teens.  I thought that something wasn’t quite right, but I didn’t feel comfortable talking about it with anyone. It wasn’t until nearly fifteen years later that I broached the subject with my Mum and sister.  At first Mum was shocked – her words were actually, “No, it’s not supposed to look like that.”  Needless to say, I freaked out!  My fears were confirmed.  The following few weeks were a blur of research, doctors appointments, specialists appointments, blood tests and pre-surgery preparation.  I was excited.  I was going to be normal!

In the lead up to the surgery, I continued reading and researching.  I found estimates that 20% – 40% of women have elongated labia.  The surgery had initially been for comfort reasons, as many women suffered pain and chafing, but had gone on to become popular for cosmetic purposes.  In my case, it was both.

I found women of all different ages were populating online forums asking whether they were normal, whether they had done something to cause it and in most cases, how they could get the surgery.  There were girls as young as fourteen asking whether they were eligible for labiaplasty and even suggesting frightening extreme solutions if not.  While some of the women included were happily married or partnered, many avoided relationships because of the fear of a partner discovering this part of their body.  The fact that this part of our body is so essentially female, and only open to viewing in the most intimate of situations, added a heartbreaking psychological impact for many of us.  I too, was greatly influenced by the fact of re-entering the dating world after ten years.

Many of the women in these discussions had seen images of women in adult media and found themselves to be comparatively different.  Further research indicated that many of the adult entertainers had either had the surgery themselves, or were subject to airbrushing of their genitalia before they were featured.  Some countries laws actually required this because a visual of the inner labia were deemed too intimate.

The more I read and the closer the date of my surgery loomed, the more questions I asked of myself.  If so many women were the same, was my attitude to myself as “disfigured” justified?  Was I doing a dis-service to myself, and other women, by going through with the surgery?  I had suffered with eating disorders and low self esteem through my teens and I wondered how much of this decision was being influenced by remnants of self doubt.  Finally, the evening before the surgery, I broke down in tears. I couldn’t go through with it and I postponed the surgery.

I still am yet to conclusively decide whether I will go ahead with it in the future, but I felt that it was important to share my story because there are so many other women going through this.  It’s not something that is readily talked about and people are hurting and afraid because they think they are alone.  I know that hearing other women’s stories really helped me through this time.

My point for writing this is to say to other women like me that you aren’t alone.  Surgery is a big deal, and if you feel like you are the only one who is like this, it’s easy to see it as the only option.  The truth is, it’s not.  We are all different.  I know that it takes a great deal of courage to accept yourself as you are, but it is possible. I’m still not sure if I am that brave, but I have come far enough to know that acceptance is just as much an option as surgery is.

Thank you Kate.  I am incredibly touched by your words and experience and know it must not have been easy for you to contact me about such a deeply personal issue.  I have no doubt that there will be many women who read your post and draw both inspiration and comfort from it and for that you have my gratitude.

Is there anyone else in the Beautiful You community that can relate to Kate’s story?  When we talk about body image I want it to be something where we can create a culture that talking about ALL parts of our body and how we feel about them, are seen as important and vital.  If you don’t have a personal experience like Kate’s do you have any words of encouragement and support for her?  So many of you have written amazing comments here before in support of others and I know this post will elicit the same response.