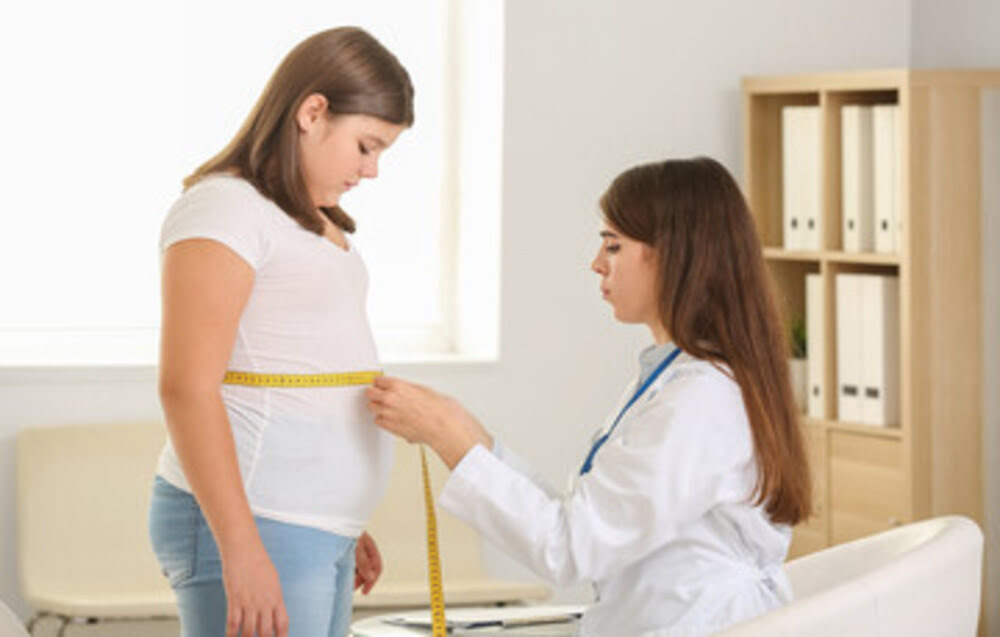 Update: *Someone requested that I put an ED trigger warning on this and the comments so far. So here it is. Always happy to add trigger warnings if you drop me a line* S x

Female One:  ”Ugh. Look at how fat that kid is.” (Referring to a kid about aged 8 in the pool)

Female Two: “It’s fucking disgusting you know. Look you can see his whole body wobbling in the water” (laugh)

Female One:  ”He’s got boobs too. (eye roll) Surprised he doesn’t sink”

Female Two: “I just don’t get how parent’s can let their kids get that fat. Like, if that was my kid I would hire him a personal trainer or something. Or have him on lettuce all day (laugh). It’s not like they don’t know that it’s bad for you.”

Female Two: “I just reckon it’s abusive. If you want to get fat then go ahead. But you should know that that will kill your kid”

Female One: ”My friend (name) is a nurse and she said that she see’s kids every day with diabetes. But she said the parent’s are in denial. Like often they are so fat themselves they don’t care or they think it’s normal or something. It’s disgusting.”

Female Two: “Sometimes I feel like going up to parents and given them a piece of my mind”

Female Two: “Yeah, because someone needs to like tell them they are killing their kids, you know.”

Female Three: “It’s probably attitudes like those that are killing their kids actually.”

Female Three: “Attitudes like yours. Probably causing more problems for kids like that, than the fat that they are carrying” (Nice friendly smile)

Female One and Two look a bit uncomfortable.

Female One: “We are just having a private conversation here.”

Female Three: “Yes I know, and I’m really sorry to interrupt you both, but I just think what your saying is crap to be honest. Do you know what one of the main health risk factors for kids who are that weight is?”

Female One and Two (silence)

Female Three: (Very reasonable tone) “It’s actually suicide. And do you know why that is? Because people like you, and probably your kids who pick up your attitudes towards kids like that, make fat kids like that feel so shit about themselves that they don’t want to live”.

Female One: “I’m not bullying anyone!”

Female Three: “No. But you just made a bunch of jokes about that kids weight didn’t you?”

Female Three: “Look I’m not looking for a fight. I just think sometimes we can get really critical of people who are overweight really for no good reason. That fat kid is probably no more disgusting or unhealthy than that skinny one swimming next to him.”

Female Two: “That is ridiculous. Of course the fat kid is going to be more unhealthy. Everyone knows that if you are too fat you are going to get diseases.”

Female Three: “Okay so what is it that makes you think that about that kid? I’m assuming your kids are in the pool too? So they are doing the same activities right? What’s to say that that kid is less active than yours? Or that his parent’s care less about him?”

Female One: “I never said that!”

Female Two: “Well my kids won’t be getting out of the pool and drinking coke and eating chips. Bet that kid will be.”

Female Three: “What do you base that assumption on?”

Female Two: “Because parent’s of fat kids feed their kids shit, and then complain that it is someone elses problem when their kids get bullied at school or get diabetes or need to go to fat camp or something. I don’t see why taxes should pay for them being irresponsible parents.”

Female One: “Oh and when their teeth rot because they have been fed so much sugary food”

Female Three: “I think you might have been watching a bit much television to be honest. That really isn’t the case at all”

Female One: “Oh so you think you are some kind of expert or something do you?”

Female Three:  “No, look, I’m just a mum. But I just think that we can unfairly judge people because of their size. And I think we probably give people who are fat a really hard time. I can’t imagine what it must be like to have a body that is made fun of all the time. And I just don’t know if that is all that helpful really. Maybe it just encourages people into withdrawing from activity? Surely we would want to really encourage and support all kids to be healthy and to be active no matter what their size. I would certainly want my kids to know that there are a range of different bodies with different shapes and sizes and that bodies can do amazing things even if they aren’t pencil thin…..”

Female Three: “Well, I would hate them to think that society values one body type more than another, or that it is okay to pick on someone because he or she happens to be a bit heavier than everyone else.”

Female Two: “Oh don’t get me wrong, I think they should be exercising all the time.”

Female One: “Yeah, or like they could have Biggest Loser type things for them.”

Female Three. “Don’t you think that would be a bit dangerous for kids? And all the people on the Biggest Loser tend to put the weight back on. I’m not sure that would be good in the long term for them.”

Female Two: “It’s coz they can’t be bothered.”

Female Three: “Anyway, look thanks for listening to my point of view. I know it isn’t all that fashionable to stick up for fat people, but they are people at the end of the day too. And I just reckon if we were a bit less judging and a bit more inclusive and supportive there might be a few more kids out there that felt a bit happier about themselves”.

Female Two: “Yeah I see what you are saying.You are probably right. But as long as they don’t think that it’s okay to be that weight though.”