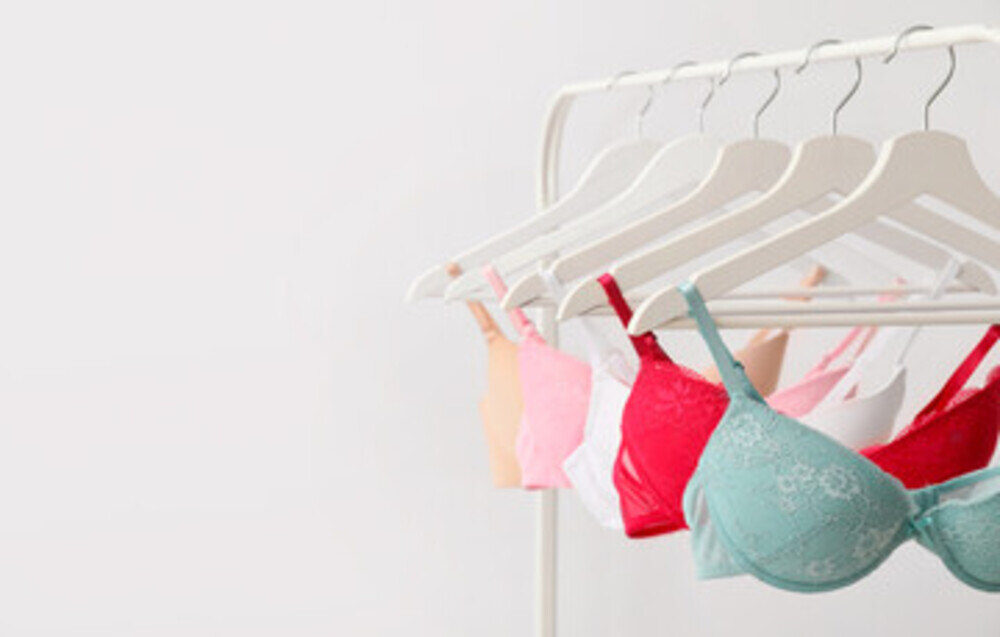 It’s a revolution out there! Or so I hear. Women with small breasts are taking over the world! Cosmo told me so. Or maybe it was Glamour. I can’t keep these magazines straight. The New York Times told me so. Everything is changing. Within a week or two, Christina Hendricks will be getting reduction surgery. She’ll ask her surgeon, “How small can you make them? Can we go down to a double A?”

“But Christina… your career…”

Every time I go bra shopping, I write a post about it. It’s like I can’t even help myself. Because every time feels like a revelation.  When I was fitted for a strapless bra to go under my wedding dress, the saleswoman was very impressed with my maid of honor’s breasts. She measured me at a B and, losing interest, left me to fend for myself. Sort of like how the runt gets abandoned sometimes while the healthy cubs gobble up all the resources. My tiny voice from the darkened corner of the cavernous dressing room shook a little when I cried, “Can anyone help me find a bra? A bra for my wedding? I’m so cold…”

Since then, I’ve hesitated to buy another. But since  I got my last practical bra at Victoria’s Secret, it is tattered and threadbare and managing to flip itself inside out while being worn, and just being all kinds of cheaply made in general.

I’ve gained some weight since I last went bra shopping. My breasts are a little bigger. They look huge to me. I stare at them all the time. I catch myself pushing them together with the sides of my arms. You know, just casually, while I’m talking with people. At a nice restaurant, across the table.  I’m pushing my boobs together a little and glancing down to see if it’s working and then grinning triumphantly. It’s all very subtle.

So naturally, I thought that when I finally bought a new bra, I’d get refitted, just for fun, and the saleswoman would say, “Oh my! Double C! What excellent breasts you have!” Double C? I have no idea how big sizes work.

Instead, she said, “Well, let’s try a B, but I’m thinking A will work better.”

And, shockingly, A did work better. The A cup bras I tried on looked like they maybe fit. Their massive wads of padding made it look like my breasts stuck out a lot farther than they do. There were only four or five bras in the store in my size. They were all padded.

I bought one. I went home. I felt as though I’d been demoted. How had I been mistaken for a B cup for so long? How were my breasts at their plumpest unable to break through to a mere B? I palmed them doubtfully. I asked them, “What’s the deal? I thought you were big now!” They were silent and mysterious.

I’ve never minded having small breasts. They are really only brought to my attention in a negative way when the world tells me just how small they are. Because when the world tells me, it likes to add that small is bad. It makes its point with lots and lots of padding. Because you NEED padding, it whispers. You WISH that your breasts were bigger. We can help you with that….It makes its point with the walls covered with other, bigger, sizes. You’re ABNORMAL, it murmurs. I’m sorry to be the one to tell you, but there are only FOUR other women in this city with breasts as small as yours. And no one loves them. Christina Hendricks feels sorry for me. I know she does. She’s a curvy role model who the women Esquire keeps in their basement voted Sexiest Woman in the World. When is a woman ever called a role model for having little breasts? Breast augmentations, we’re told constantly, are more and more popular. Because it needs to be fixed.

I don’t want to be fixed. I don’t even want to be a cup size. I just want to be a woman with awesome, soft, interesting, and fun breasts. And I am. An A cup woman.

So really, what I want to know, is now that I’m an A cup, where’s my revolution?