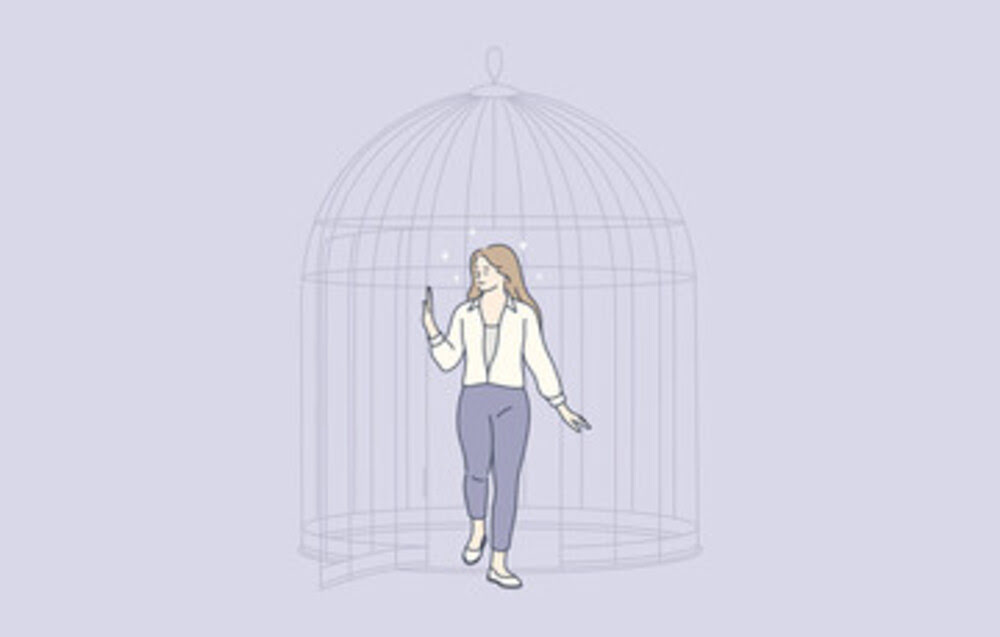 moment it feels to me like there is tonne of fear circulating through the Universe.  This could simply be my radar, but I’m seeing it and hearing it from a lot of different places.  Mostly I’m hearing it from brilliant, beautiful and talented people which just does not seem right.  Some are my much admired  life coaching or  business coaching clients, some are peers, some are friends and some even family.

It’s not really meant to sound that way BUT, in a way it IS meant too as well.

All of these things or fears you may notice have one big thing in common.  None of them have actually happened yet.  They are fears that are created inside someone’s mind before they’ve even occurred, meaning of course – they may never happen.  And they likely won’t.  Or even if they do, the imagined catastrophe of what will result will be nowhere near as big as the imagined version that has been playing inside someone’s mind on repeat.

Of course we all have fears and yes, that means me too.  At the recent both myself and the other panellists spoken openly about how we had often been fearful of the next step, or taking big leaps in our businesses, and that fears still did come up and still had to be dealt with, even now that we are running successful businesses.  In many circumstances in life – fear doesn’t simply go away just because we don’t like it or want it to be around.  It doesn’t work like that.  But just because it’s there doesn’t mean it needs to be entertained or succumbed to.  Not at all.

In fact I believe that feeling fear means the opposite of what many people assume it means.  When fear rises up we often take it as a sign that we are not meant to do something, should pull back, should slow down, should stop.  I wonder how we would deal with fear in our lives if instead of thinking this way we instead immediately saw it as…

A reason to keep striving through to the next level

The only way to move beyond fear is to move.  It’s to take action and with your heart and soul and body send a message to your fear that you will not be stopped.  You will not become stagnant and a prisoner to worries about things that have not happened.  You’re not just a dreamer – you’re a doer.  And in taking that action you know that you are being more loyal and committed to what you want rather than what may be.

Pick up the phone and ask them out.

Put in that job application.

Say yes to that invitation.

Do what needs to be done.

These are the only ways.  The only way through fears and indecision and worries.

And when you do so, to me that makes you amazing.  I mean that.  You’re in the arena, on the web, at that interview, or wherever you need to be and you’re doing it while others are just thinking about it or allowing their imagined fears to hold them back.  If you’re doing it and you’re in action you’re the best of the very best.

The best of the very best.

And you can do it.  You know you can.  Now show your fear you can too.