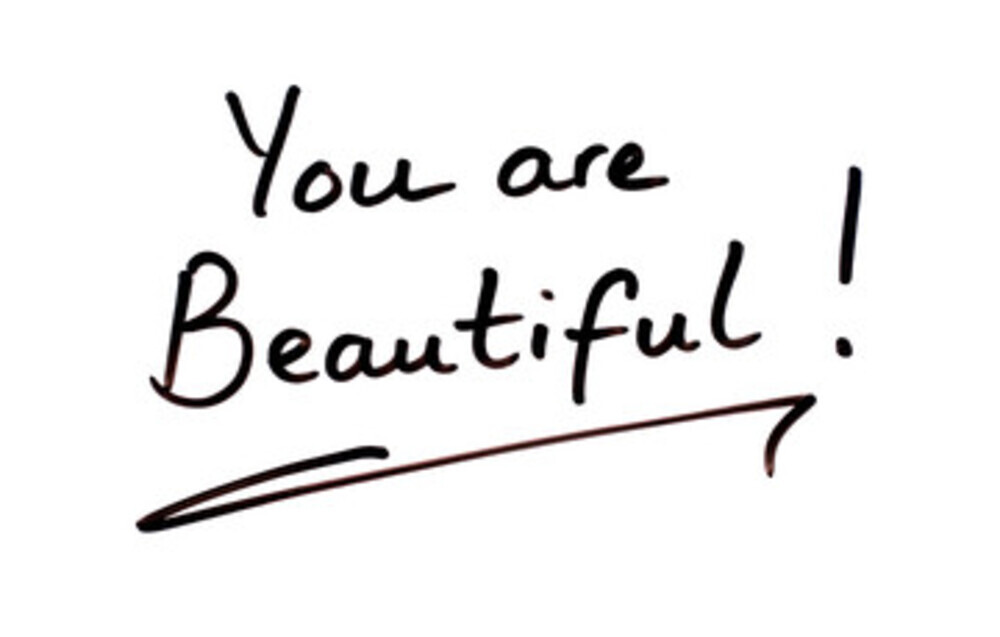 The Universe was sending me a sign this week that I had to write this post with the simple premise that I wanted to let you, Beautiful You, know that it’s ok to wear whatever you want, whenever you want.  Now of course I don’t mean for you to do anything that is going to see you charged with public indecency (!), rather, I want to encourage you to feel liberated to wear what makes you feel amazing.  Where has this inspiration come from?

Well…they say things come in threes and they certainly came to me in this way with stories relating to former model Elle McPherson, reality television star Billie Faiers and and British X Factor judge Cheryl Cole.  All women in one way or another were written about in a way recently that questioned the appropriateness of what they were wearing.  It was not just a situation like the one recently where fashion writer Maggie Alderson criticised Vanessa Hudgens for her dress choice.  It was about calling into question the ‘appropriateness’ of the clothing and shoe choices of each of them for what they happened to be doing at that time.

For Elle it was about wearing red leather pants while on her way to work via dropping her children off at school, for Billie it was about the supposed briefness of her exercise attire and for Cheryl it was about her  shoe choice because according to the writer she had fat ankles or ‘cankles.’   But never fear Cheryl.  The writer also thinks Miley Cyrus and Mischa Barton have cankles to concern themselves with too.  Le sigh.

The Elle McPherson story comes across as nothing more than a jealous snipe; the sort of reporting that pits women against one another and prompts them to compare.  Formerly criticised for ‘dressing up’ too much for the school run, Elle has had to defend herself saying she drops her children off at school and then goes on to work.  Like millions of Mums around the world!  And really, if you can’t wear red leather pants to a job in the fashion industry – where can you wear them?

For Billie the premise of the criticism aimed at her is simple.  Her Adidas workout gear is too skimpy.  But surely the idea behind doing anything that involves you sweating and moving your body in a strenuous way should prompt the wearing of as few clothes as you feel comfortable with?  I certainly know for me that I don’t like getting overheated when I exercise so I will wear the least amount possible.

And Cheryl?  Well her ankles/cankles are so dire that the only thing suitable for her to wear is floor length gowns or anything that hides such an ambomination.  The cute minidress and wedges she has on?  How dare she.  (Insert sarcasm here).  Well to my mind, Elle and Cheryl look gorgeous and Billie looks like a young woman who enjoys exercising, taking care of herself and getting outdoors and living her life in an active and fantastic way.  What’s not to love about that?

Such criticism speaks to a larger issue we have where not just media outlets, fashion magazines and personal stylists offer up opinions, but so do supposedly well meaning Mothers, Aunts, sisters and friends as to what is ‘ok’ or ‘oh no not that’ for us to wear.  There are so many fashion and beauty ’rules’ that abound but I really call into question if they are nothing more than a way to constrict women and make them conform to cultural norms.  Who has heard of these beauties?

You can only wear a bikini if you’re thin

If you are over 50 you shouldn’t have long hair

Blue and green should never be seen

I could go on as I know there are many more, but I won’t.  They say that rules are meant to be broken and I think that especially the case here when we don’t even really get to set the rules.  Well here are some beautiful examples of women bucking fashion and beauty norms – the fashion writer here criticises the plus size blue and green Maxi with horizontal stripes in this collection but I beg to differ and think the model looks gorgeous – and if this is how long hair (and grey to boot) over 50 looks; well I say bring it on.

So Beautiful You, wear what you want when you want!  Life’s too short to be constricted by fashion rules and have anyone else but YOU decide what you want to wear when you’re exercising, working, in bed, at the beach or indeed anywhere else.  Life’s also too short to judge others for the same reason.  Let’s just all let one another be and then we really can feel free from judgement and critique.  I hazard a guess if we did we would see many more individual, unique and brilliant fashion statements out there because people would feel free and empowered to truly wear what they wanted.