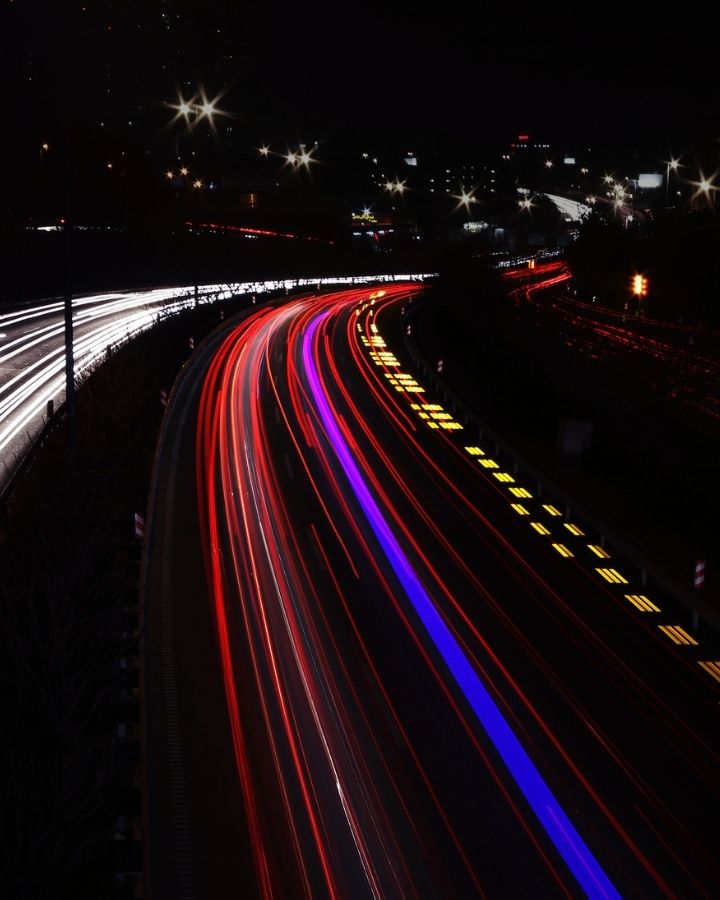 What a night I’ve had. Today started out pretty calm and boring. Wake up, get ready, get to work late, muster up enough energy to make it through the day and get some work done. Tonight though was the fun part. I made an appointment a month ago to get fake eyelashes applied at my hair salon for my wedding. I wasn’t sure how I’d react to them so I thought I’d get them done early as a trial and then refill them if they worked out before the big day. So I literally ran out of work at 5pm to make it to the salon for my appointment at 5:30. The two places aren’t too far away but with traffic lights and going through a neighborhood you have to be cautious and it adds in time.

Tonight though, the traffic gods were not smiling down on me in the night. In fact, I got a ticket! Yup, a traffic violation for a non existent stop sign that I missed. I made it through one four way stop but apparently there is a hidden one without a stop sign that I missed and now I have to take defensive driving to remove the ticket from my record. Boo! At least it is online. I was just so mad because I’ve taken this route for 4 years and have always checked because it is a weird intersection. It’s 2 separate intersections that don’t match up so you have to snake around to continue on the main road you are traveling on by doing a right and then a quick left. I saw the cop too and made sure to use my signal and I did look around but no stop sign. He’s claiming there is one and I could tell no matter what I said I wouldn’t win so I just kept quiet. He also tacked on the expired inspection sticker that I was planning on taking care of this weekend. It’s only 5 days expired. Sheesh!

Now back to the fun part. I’ve been trying countless mascaras for 2 years now and have yet to find one that was as good as the original Dior Show Mascara – the original formula from when it first came out. So after trashing countless mascaras and eye lash curlers I thought I had given up on pretty eyes. That is until my colorist suggested these fake things that get glued to your actual eyelashes. So I decided to give it a try. She told me it wasn’t too expensive so I said why not.

So, tonight was the night. I was laying down with my bottom lids and lashes taped to my skin and my top lashes being glued one by one for 3 hours. Yes it took 3 hours but I have to say I love my new lashes. They are freaking long and black. It is like I’m wearing mascara all the time and they are curled. My only complaint was the cost. They weren’t as inexpensive as I was led to believe. Originally I thought it would be $50 but it was more like $200 and after laying there and having her apply them for 3 hours I totally understand that cost. I am not sure how much refills are. I hope they are cheaper than that otherwise I might not be able to keep this up after the wedding being that you have to get refilled every 3-4 weeks (I’m stretching out to 6 weeks) but I do love them. I wish I had before and after photos. She took them but I didn’t think to take them. I will post actual photos in the morning of the after and maybe see if I can find an “old” before.