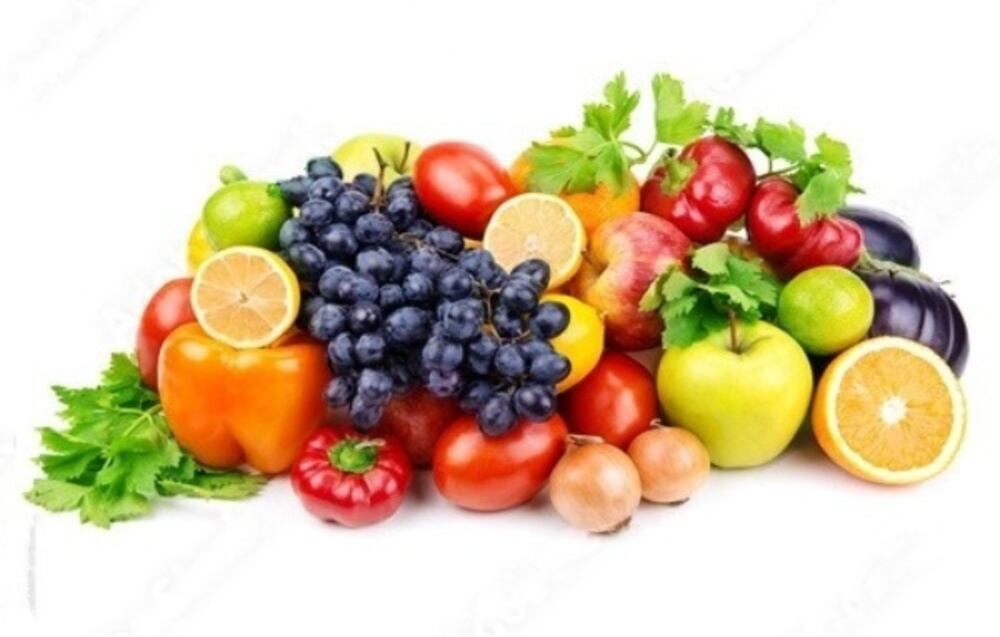 You may be familiar with the “Dirty Dozen” and the “Clean Fifteen” which represent the vegetables and fruits known to have the highest and lowest levels of pesticides in food of all farmed foods. You may not know that the list of pesticide-laden foods was updated in April of this year to include a new title “The Dirty Dozen Plus” and the addition of three foods that rank in the highest level of pesticides found on foods. These new foods, which include kale, collard greens and summer squash, are all prevalent this time of year.

Most foods that make the list of highest ranking pesticide levels are late summer or early fall foods. This is because the summer crops tend to be foods with thinner skins or skins that you can eat – making them less resistant to bugs and more likely to be consumed in their entirety. Thin skins mean they are sprayed more heavily than crops that have thicker skins. Additionally, foods with thicker skins are often peeled, so much of the pesticides sprayed on the outside are discarded and/or don’t penetrate as deeply into the flesh of the food. With summer in full swing in California and fall right around the corner, it’s essential to remember which foods are most likely to contain high levels of pesticides.

Here are the foods that top the list and should definitely be purchased organic:-

And in case you’re curious, here are the “Clean Fifteen” that contain the least amounts of pesticides when tested: –