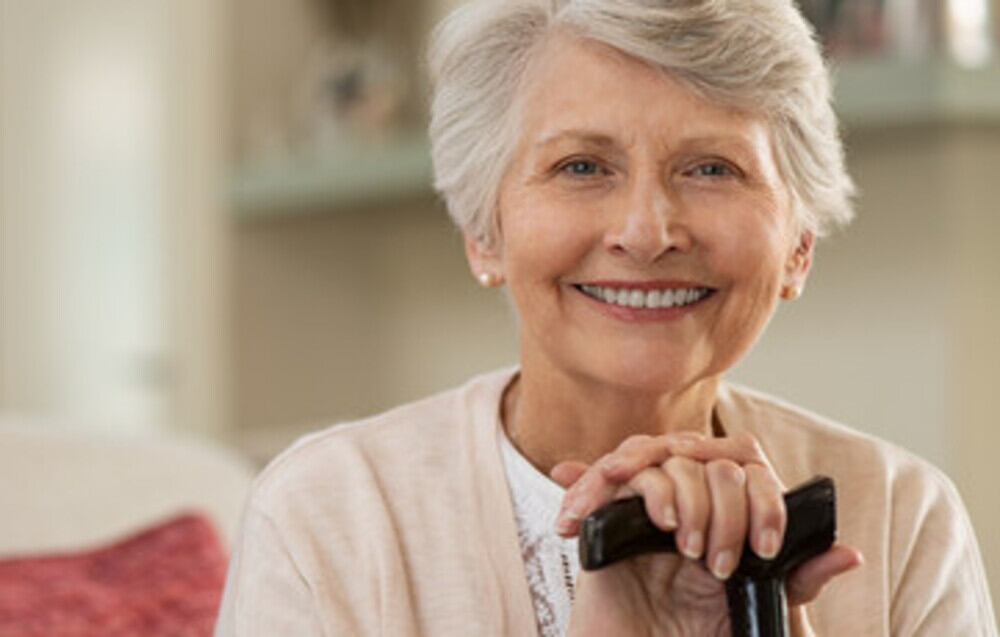 Relaxing over the holiday season, I spent some time surfing the compressive database on style.com of past collections – and came across an exciting discovery. The Etro Men’s Fall 2009 show during Milan Fashion Week included several mature, gray and white haired, and wrinkle proud models.

The one woman can be viewed as revolutionary. A woman wearing men’s clothes is considered sexy – and typically one would expect a young model to strut down the catwalk. Yet the fact they have a sophisticated white haired women can be seen are proclaiming that mature women are every bit as, if not more, sexy as their younger counterparts.

While recent uses diversity garnered major press, the Entro show went off without a sound bite.  Why? People are unsure, cautious, and thoroughly terrified when it comes to speaking about men and body image. Questioning men’s body image destabilizes all our beliefs about masculinity because “real men” are not suppose to be worried about how they look. In real life, we know this is anything but true.

Such a move might also have gone unnoticed because men were seen to be just as, if not more, handsome as they age. So no big deal. While such a sentiment was believed several decades ago, today it has been completely erased. Men’s magazines are filled with young, toned, and wrinkle-free men. Every anti-aging promise offered to women is now urgently offered to men.

No matter how you interpret the use of mature models, one point is clear: Etro understands their target market. Their consumers are not all young, and this show demonstrates how men of different ages can wear their creations. I hope that the Etro catwalk encourages us to speak more about men and body image as well inspires other designers – both menswear and womenswear – to also authentically include age diversity in their shows.

Perhaps next time Etro and others can take age diversity a step further by varying the ethnicities of their mature models.