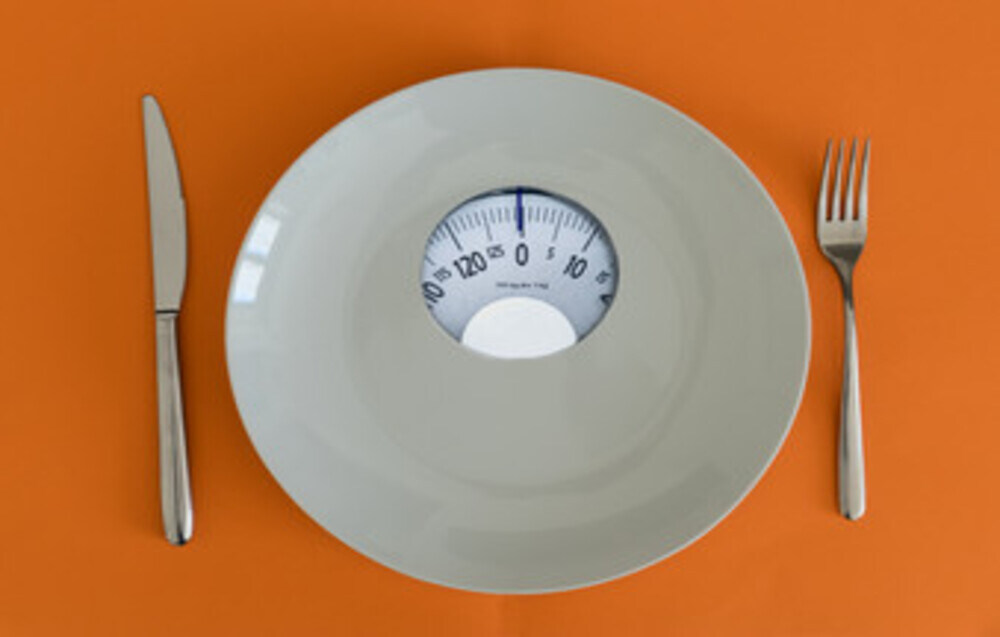 Well, actually I’m not. I’d like to, but I don’t have a horse. Also, I don’t really know how to ride. I’ve only done it a handful of times, and I’m *still* amazed that I didn’t bounce right out of the seat when I hit a canter.

I want to address this article about eating disorders and equine assisted psychotherapy (EAP) that is circulating the internet at an impressively fast rate!

First, let me locate myself so that you know where I’m coming from. I have not participated in EAP. Do I think it would be beneficial for me? Absolutely. Do I think I can recover without it? Of course. Though EAP might be helpful for me personally, I know I can recover without it because I recognize that EAP is one tool among many for treating people with eating disorders, and not a primary treatment. Though I’ve never worked with animals as a client, I am very interested in the use of therapy animals to promote healing. There’s a very good chance that I will incorporate animals into my own clinical practice someday.

What shocks me about this article is not it’s skepticism – many people are skeptical of EAP, and I think that’s largely because it’s true that not a whole lot of research has been done on it. However, not a whole lot of research has been done on the use of DBT with people with eating disorders,* and yet the author of the article is willing to jump on board with that (he even considers it an empirically-supported treatment, even as he recognizes that the empirical evidence has serious holes). No, what shocks me is that people are backing this article even though the author has a very clear, very strong bias. I know that science isn’t bias-free. I absolutely think our cultural and individual values will influence what we find and what we look for.

But, really, in this article, in the *third* sentence, he describes the reaction of him and his wife as “appalled.” Okay, he’s not a fan. I get it. But, seriously, if this article were on DBT and the author made such a strong, negative pre-judgement about the use of that therapy, I’d hope that people would be as skeptical of the author’s biased viewpoint as they are of the therapy. Or at least, I hope they’d take it with a salt lick.

He makes the point that EAP is said to be helpful for a wide-range of mental illnesses. Perhaps this is presumptuous. Perhaps it is not. It’s hard to say without the research. But, CBT has been shown to be effective for a whole host of mental illnesses, and yet that’s not questioned in the same way. And yes, we have research to support CBT. But CBT did not magically become effective when the research said it was. It was ALREADY effective, just like EAP might be. Maybe EAP is effective for some disorders, maybe not for others. Maybe it’s effective for some clients, but not for others. But what is the harm in having more therapeutic tools and experiences at our disposal? And have we considered that perhaps there’s not a whole lot of research on EAP because it’s so often stigmatized, or delegitimized before its researched? (This is not the first article I’ve seen like this recently.)

The thing is, EAP, like DBT actually, is not meant to be a “first-line” therapy in the treatment of eating disorders. It is meant to supplement other modes of treatment. And yes, there is not a lot of evidence for that. And, at the same time, it doesn’t take a whole lot of expertise to look around and see that for some, working with or being in the presence of animals helps them to open up in ways that they might generally feel unsafe doing. Obviously this is not true of everyone, and just like every treatment method used for eating disorders, EAP should not be used for everyone. It’s not a panacea. Nor is DBT. Nor is CBT. Nor is re-feeding. Nor is FBT. Nor is psychotherapy. Nor is nutritional counseling. If there is one thing we know about eating disorder treatment, it is that, more often than not, treatment requires multiple kinds of care and multiple therapeutic modalities to be effective.

So is the jury still out on EAP? Sure. Is it still out on DBT? Yes. Is the neuroscience that many of us are rallying behind still quite new? Yes. But one of these things is not like the other. Why the premature writing off of EAP? Sure, there needs to be more research done. Absolutely. But what if we left the possibility open of having another way to heal people, rather than having such a strong (and premature) bias against it? Frankly, the fact that the research is yet to be done also means that we haven’t proven that it doesn’t work. It could be incredibly effective for treating eating disorders, and we wouldn’t know that yet either.

Every treatment had a time when it lacked evidence. Every one. That’s the nature of research. So, personally, I’m going to support the use of EAP for clients who feel it would be helpful. If you ask me, the more treatment methods there are, the better equipped we’ll be to meet the individual needs of clients who are fighting this devastating illness!

* I have nothing against the use of DBT in e.d. treatment. I’m actually a proponent of it, and I personally have benefited immensely from having DBT be part of my current treatment. That said, there really is very little evidence to prove it’s efficacy for e.d. treatment yet. The small amount of literature that is there is focused mostly on bulimia nervosa and binge eating disorder. But someone has to be the pioneer if a treatment will ever gain empirical support!