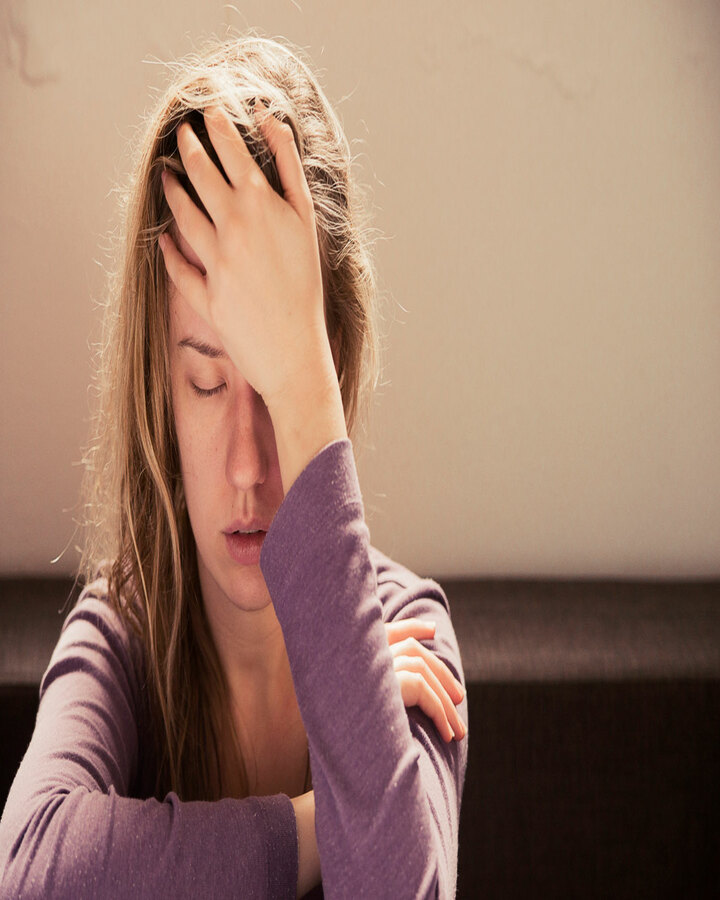 Contents hide
1 You Have Courage
2 Frequently Asked Questions
2.1 What makes a person have courage?
2.2 Why do we need courage in our life?
2.3 What is an example of courage?
2.4 Related Posts:

Do you have courage to stand up for what you believe in? The world is constantly changing, and it can be hard to keep up. But if you want to be successful in any field, you need to be willing to take on new challenges and fight for what you believe in. That’s why we’re celebrating courage today – it’s a trait that is essential for any successful individual. So whether you’re looking for inspiration or just want to say thanks, read on to learn more about courage.

If I asked myself that question when I was much younger I would have said people who were courageous were fire fighters, soldiers and the like.  I thought of courage as something that was grand, heroic and likely to end up on the nightly news.

As I have gotten older and had the chance to work with and meet some amazing people, I have come to realise that courage does not always show itself in situations that are highly dramatic and newsworthy.  In fact, I am now quite certain that the overwhelming majority of the time that is not the place where courage resides.

I feel very priveleged to receive contact from many people who read Beautiful You, telling me about different life experiences they are going through such as being on the path to recovery from an eating disorder or coping with depression and self esteem issues.  I can feel and see your hearts literally beating through the words you write.

I want to let anyone who is reading this know that no matter where your life is at the moment – up, down, a mess, a joy, or something in between…you have courage.  You may not think about it often or even reading the last sentence think “No, I don’t.  Not me.”  But I’m here to tell you, you do.

If you are facing a mental or physical health issue and are trying to do all you can to make that better…you have courage.

If you are getting out of bed every day and smiling through pain, whether emotional or physical…you have courage.

If are saying your sorry, trying to forgive someone or learning from a mistake, wrong or total stuff up…you have courage.

Don’t ever forget that as you go about your day, week, month, year and life.  You are stronger than you think.  You can overcome.  You can achieve.  Most of all, as the poet EE Cummings says here, you do have the courage to become who you really are.  The world is waiting for you.

It is always inspiring to know that even the biggest of stars have faced the same struggles in life. And yet, they kept on pushing and reached great places. But thanks to you have courage, you can make it too!

The world has bright spots where big dreams can turn into reality because of people like you who believe in themselves and don’t give up easily. Keep going!

What makes a person have courage?

In actuality, courage is the ability to act despite your fear. Courage is the capacity to act boldly in the face of any possible tension or worry. Understanding your fears and then refusing to let them hold you back are two of the best ways to be bold.

Why do we need courage in our life?

You may engage with stakeholders and get over your fear of being rejected with courage. You can attempt things you have never tried before thanks to courage, despite your fear of coming across as silly. The hidden ingredient that enables you to act in spite of your concerns is courage.

What is an example of courage?

attempting something that might be a little risky, like skydiving or learning to ride a bike. defending someone who is being bullied. requesting a raise or promotion at work. helping out a person or animal in need, despite the potential risk to yourself.